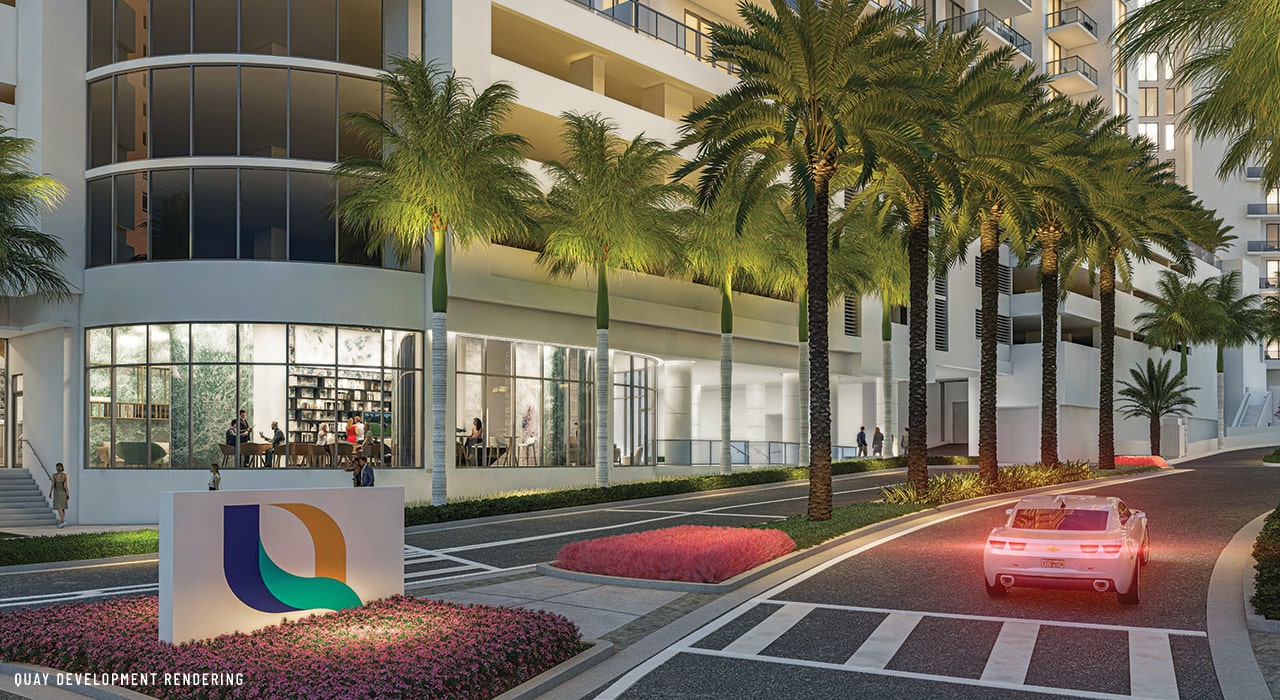 The city has installed eight single-lane roundabouts in downtown Sarasota and other areas over the past decade, Jason Bartolone, the city’s communications specialist, wrote in an email. Two additional new roundabouts are “open to traffic but still being finalized” at the intersections of U.S. 41 and 10th and 14th streets, he added.

The Florida Department of Transportation plans to begin construction of another roundabout at U.S. 41 and Gulfstream Avenue next year.

“Numerous plans and studies done by a whole generation of professionals have affirmed that roundabouts improve traffic flow and represent the community’s vision for downtown Sarasota,” Bartolone wrote. 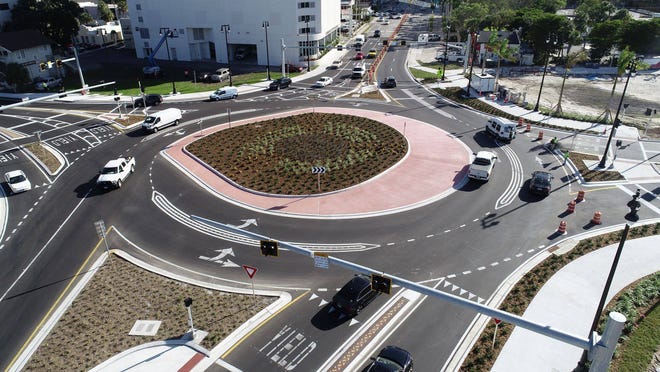 These plans were designed after reviewing public input and hosting dozens of community meetings, he wrote. The public feedback requested safety enhancements “for pedestrians and bicyclists wishing to cross U.S. 41 and access the bayfront, while still maintaining traffic flow and volume.”

BACK TO ALL PRESS 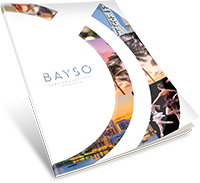 ORAL REPRESENTATIONS CANNOT BE RELIED UPON AS CORRECTLY STATING REPRESENTATIONS OF THE SELLER. FOR CORRECT REPRESENTATIONS, MAKE REFERENCE TO THE BROCHURE AND TO THE DOCUMENTS REQUIRED BY SECTION 718.503, FLORIDA STATUTES TO BE FURNISHED BY A SELLER TO A BUYER OR LESSEE. This project has been filed in the state of Florida and no other state. Prices, terms and availability are subject to change at any time without notice. Actual improvements, including furnishings, fixtures, recreational facilities and amenities, may vary from those shown and views may not be available from all units. This is not an offer to sell or solicitation of offers to buy the condominium units in states where such offer or solicitation requires prior qualification.